The G&IT Mission aims to expand the Kingdom of God on earth by using Information and Technology as a useful tool for preaching the gospel as stated in Habakkuk 2:14 “For the earth will be filled with the knowledge of the glory of the LORD, as the waters cover the sea.”

In Romans 10, the Apostle Paul says that the feet of preaching the gospel are beautiful. (Romans 10:15 “And how can they preach unless they are sent? As it is written, ‘How beautiful are the feet of those who bring good news!’”) This was the time when the feet were most precious for the preaching of the gospel.

When Martin Luther reformed the churches, the development of typography made it possible. The typography came out and translated and printed the Bible, which was only seen by very limited people. So everyone read the Bible and learned the meaning of God’s grace spoken in the Bible and quickly spread it to many people.

How is today’s era? Now is the time for science and technology to develop, and at a tremendous speed, to deliver a great deal of information farther and faster, and for many people to communicate at once. We live in this amazing age of change.

Daniel 12:4 “But you, Daniel, close up and seal the words of the scroll until the time of the end. Many will go here and there to increase knowledge.”

This is the word that was foretold, coming true in this age. The time is coming when knowledge is added.

Now is the time of IT and information – the era of mass media. It is a time when everyone communicates and connects online through the Internet, a big revolution in technology.

What should we do during this transition? According to Proverbs, if the snake eats morning dew, it becomes poison; if the cow eats morning dew, it produces milk. Depending on what role information technology plays, it can greatly benefit the soul and save people, but if used incorrectly, it can harm and corrupt people.

G&IT wants to explore together how technology can play a part in evangelism. Christian technicians want to gather together to share grace, learn together, and empower each other. G&IT wants to help the Christian community to more easily share the Gospel with souls.

We want to raise large spiritual armies and restore the world into the Kingdom of God as stated in Ezekiel 37:10 “So I prophesied as he commanded me, and breath entered them; they came to life and stood up on their feet–a vast army.” 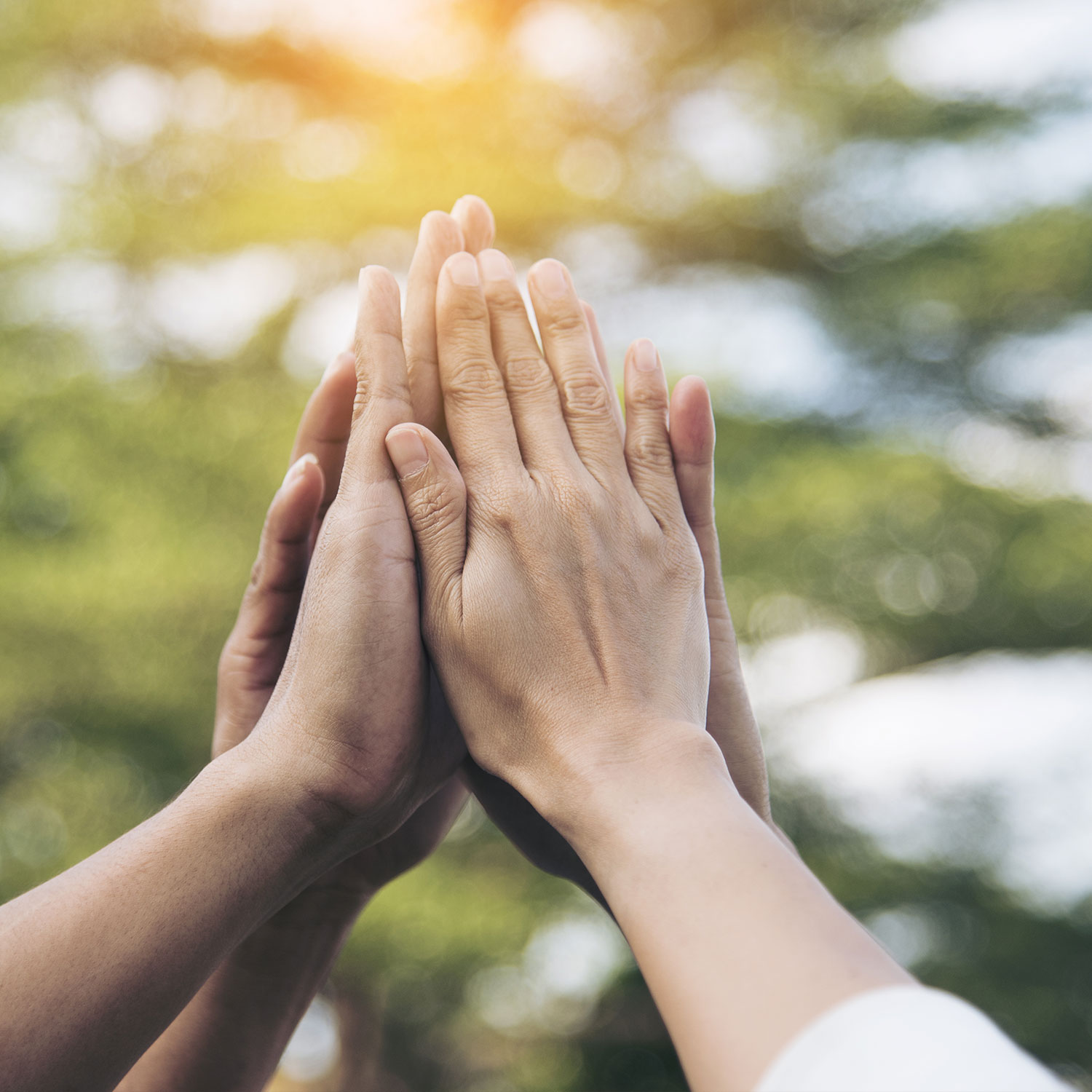 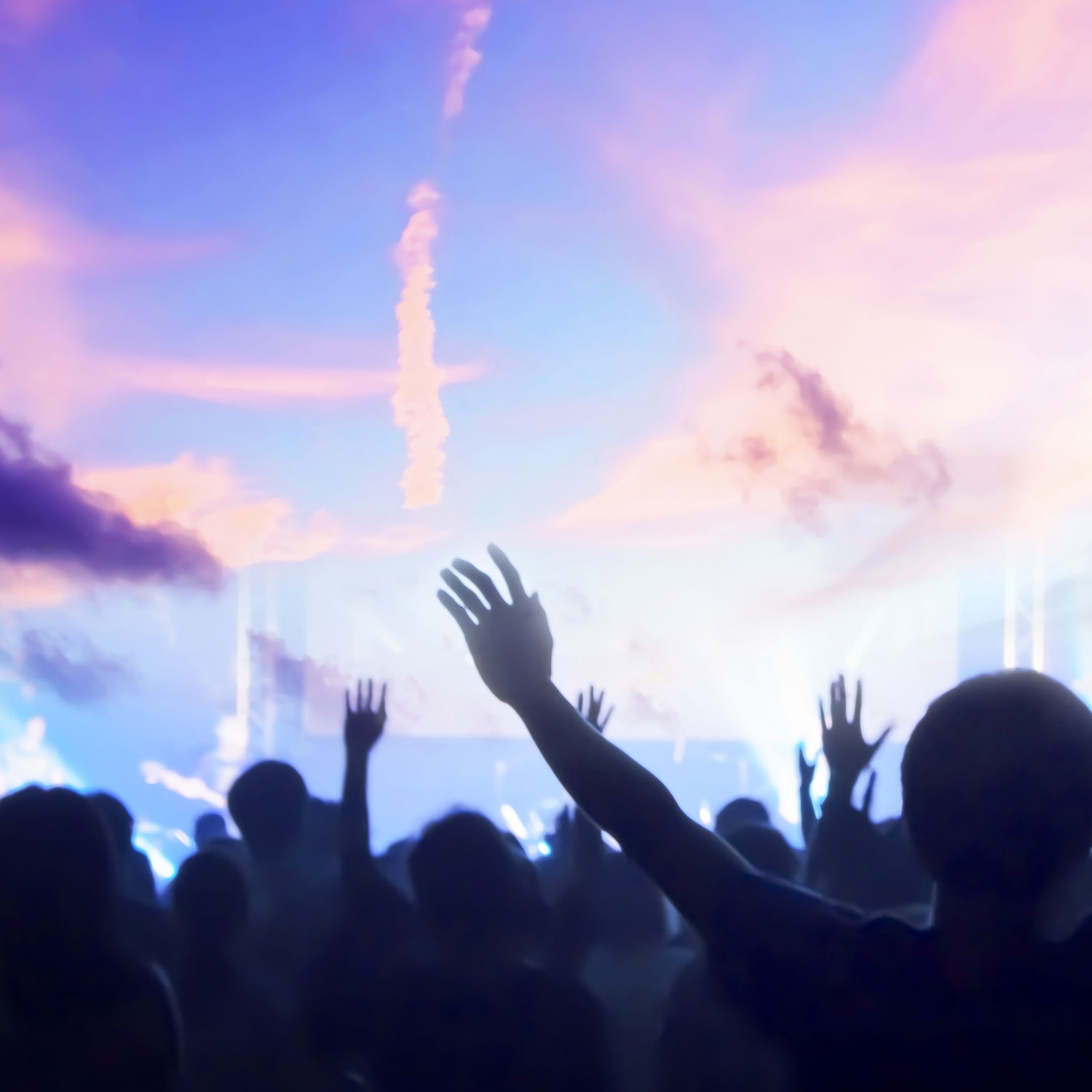 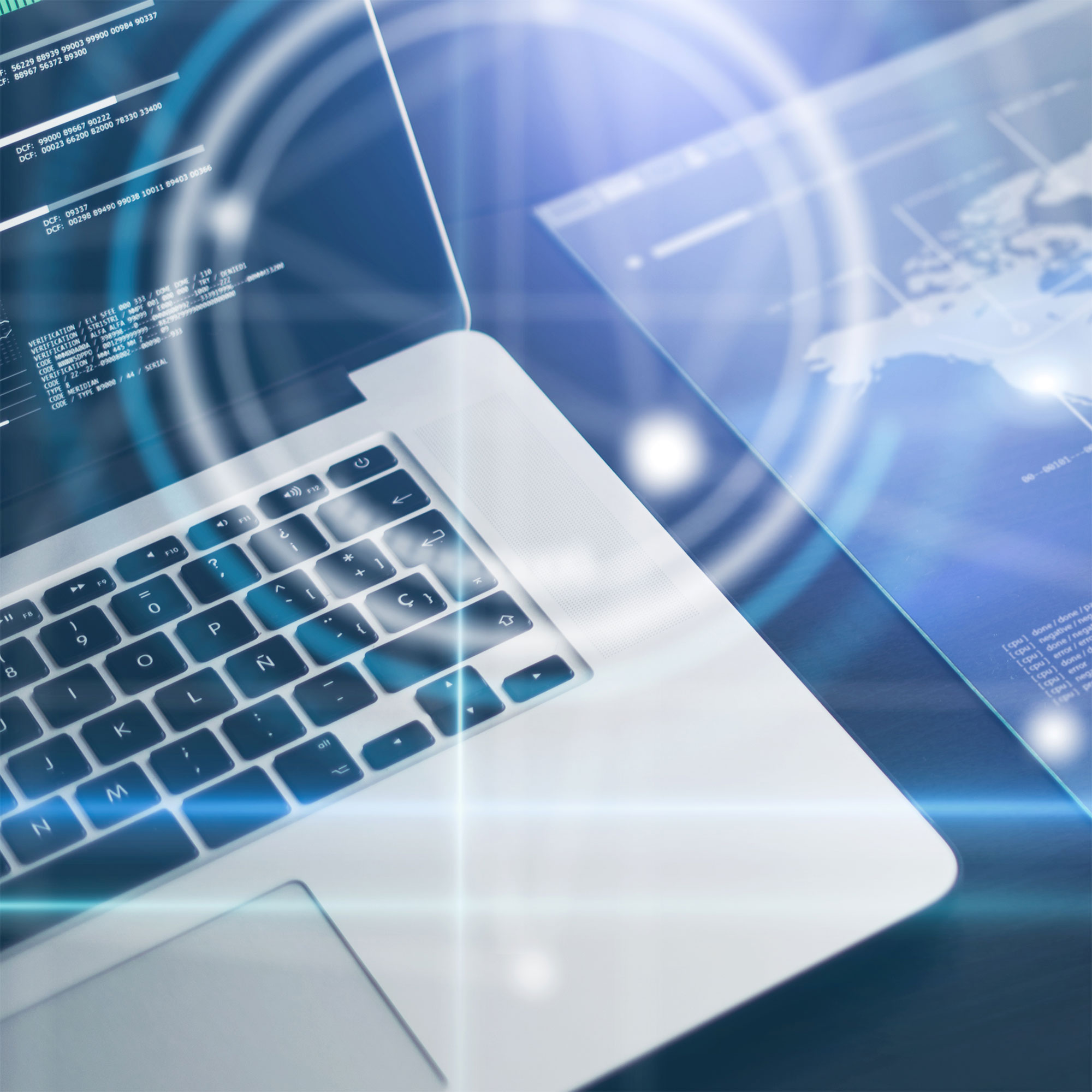 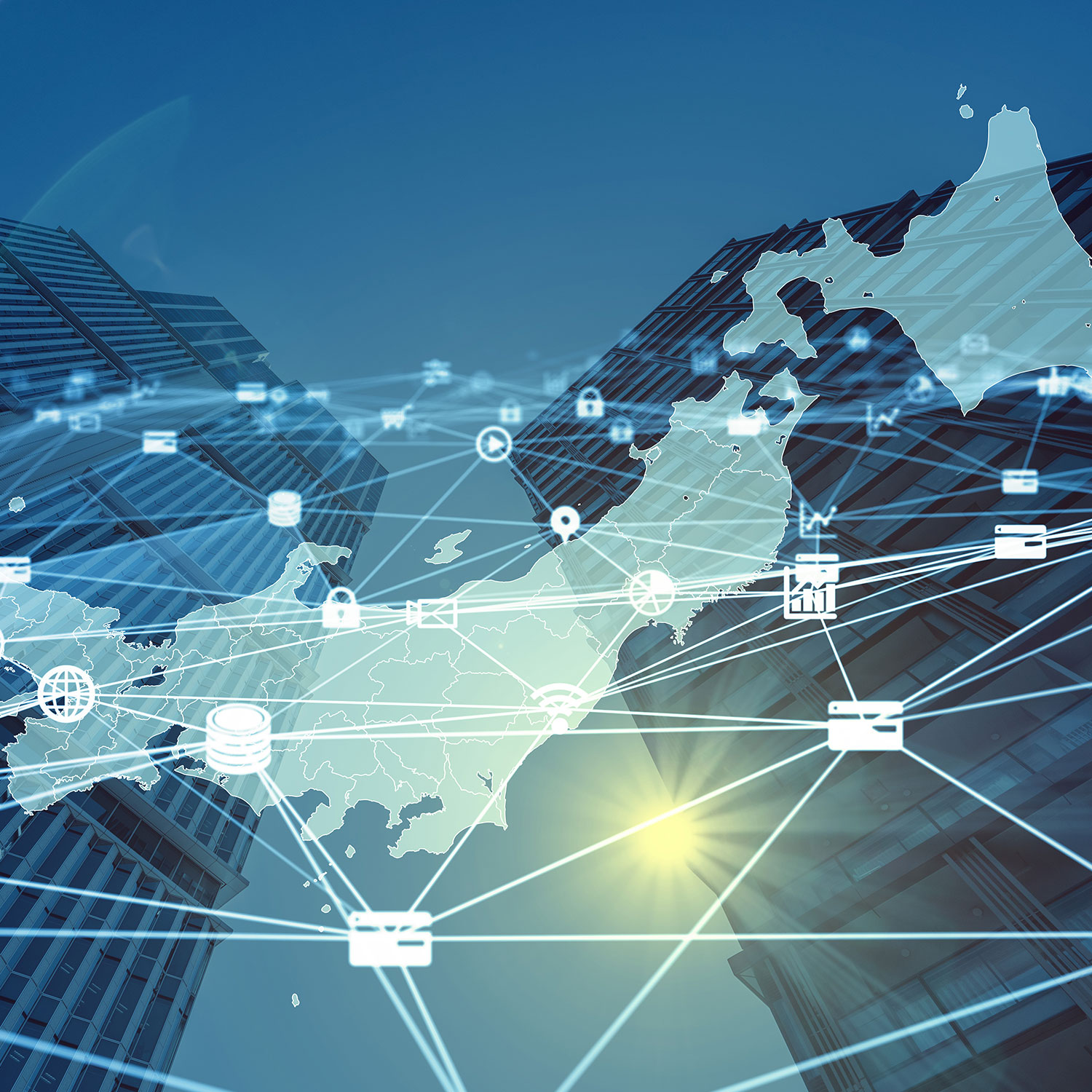 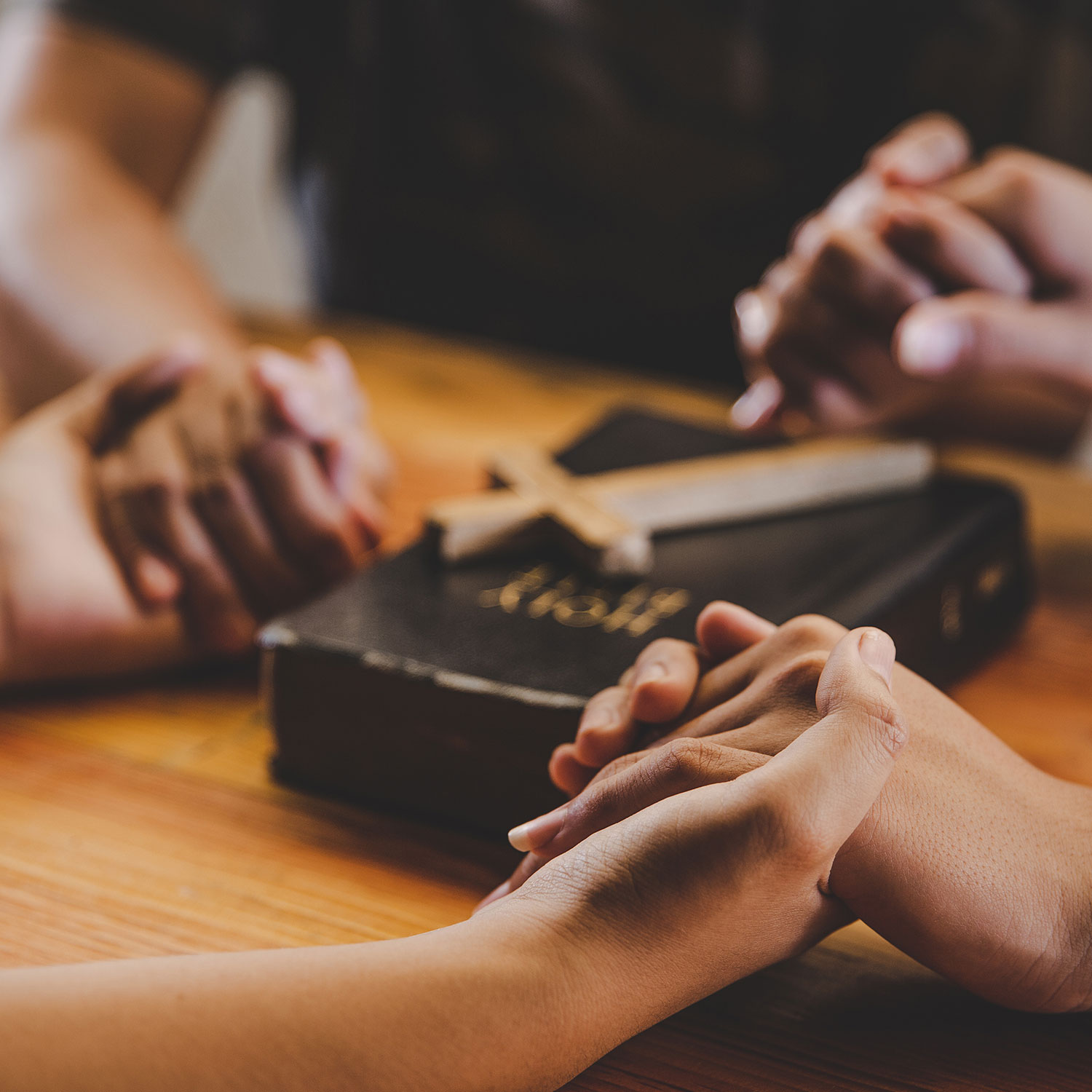 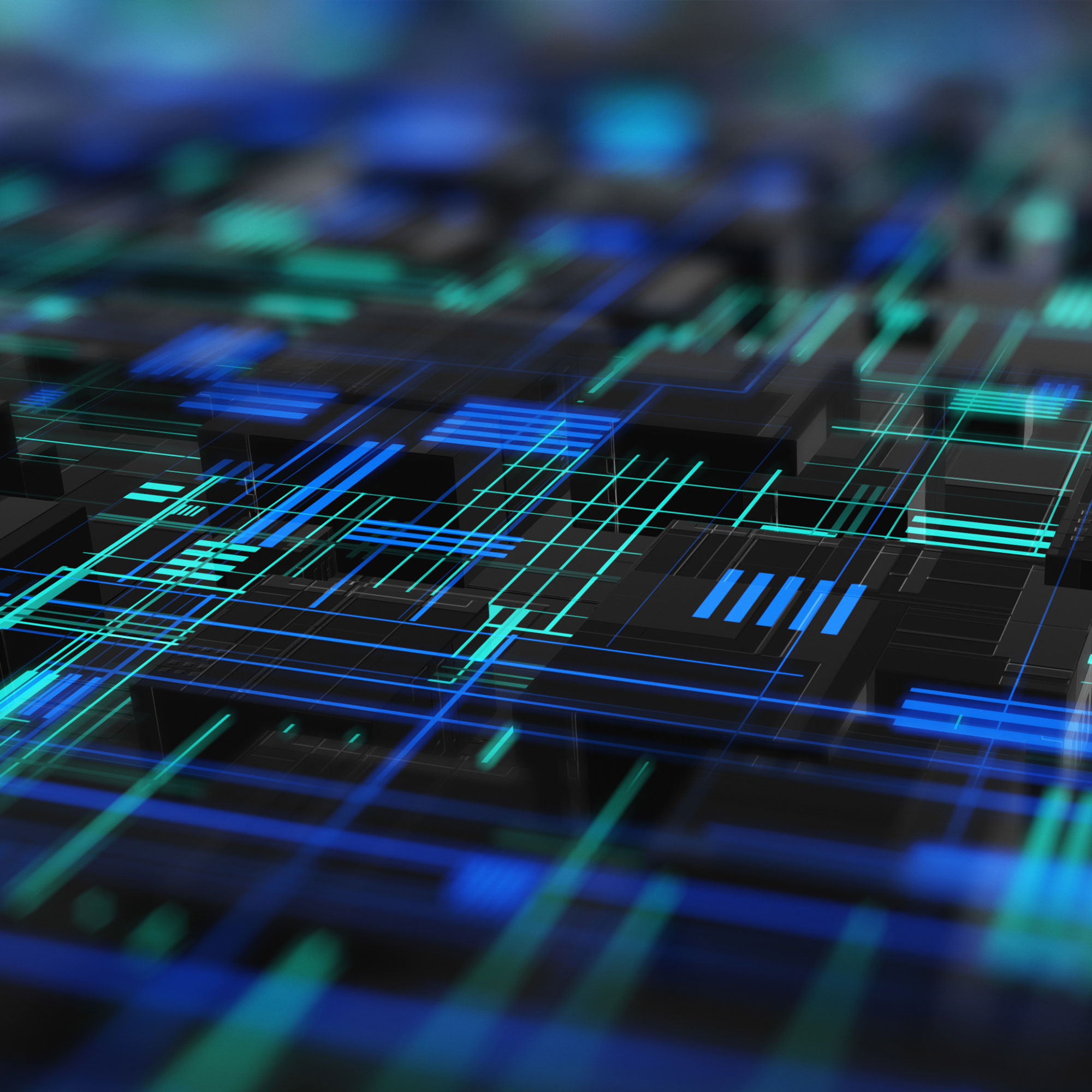