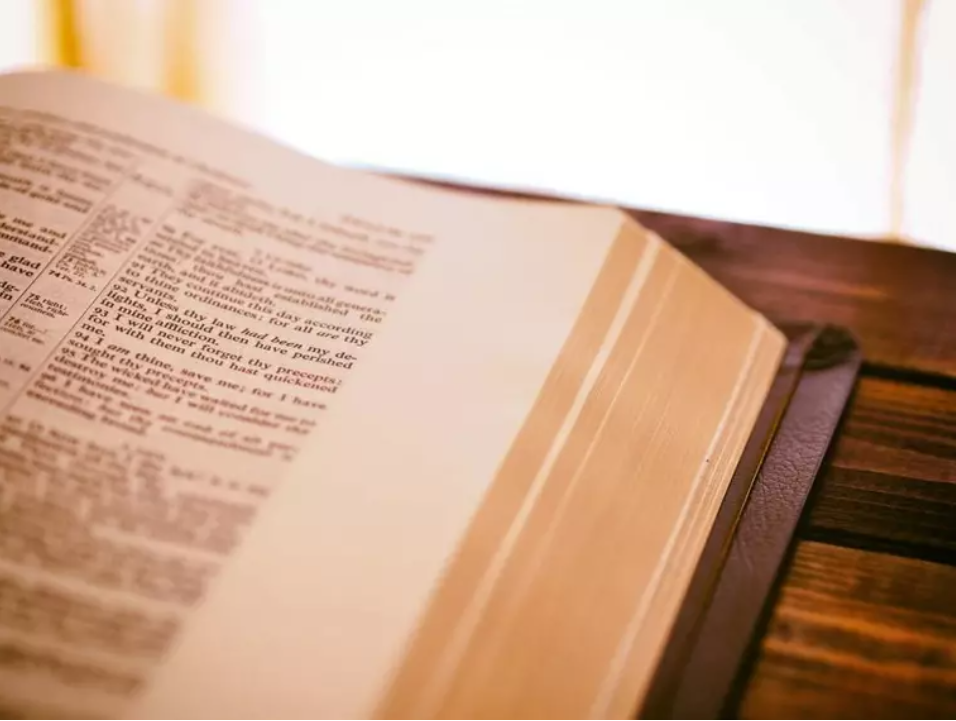 The popular mobile Bible app YouVersion has partnered with an alliance of 10 leading Bible translation organizations to help reach the goal of making the Gospel available to 95% of the world’s population by 2033.

The collaboration plan, which some initially deemed impossible in this lifetime, will also aim to see the New Testament available in 99.96% of the languages available.

Ideas for theillumiNations partnership have been brewing since 2010 at an organized launch gathering. The association was created as 3,732 languages of the world’s over 7,000 languages have little or no translated Scripture.

“The Bible transforms lives, and we want to give back and bring awareness,” YouVersion Founder Bobby Gruenewald told The Christian Post in an interview. “It’s important that people know that God speaks their languages too.”

Gruenewald created YouVersion, commonly known as the Bible app, in 2008 when he was struggling to establish a consistent pattern in the time he spent reading the Bible. Since its inception, the app alone has been installed on more than 400 million unique devices and downloaded in every country on earth.

Gruenewald said that while the app has seen millions “draw nearer to the Bible,” the ministry realized that it needed to expand to other languages, including “smaller languages have never heard Jesus’ words.”

“As a ministry, we made a commitment to make the Bible available in everyone’s heart languages,” he said.

Missio Nexus — the largest evangelistic association of churches and organizations in North America — reported in 2016 that about one-sixth of the world’s population (1.3 billion people) don’t have a translation of the complete Bible in the language they speak best.

Although Gruenewald said that YouVersion staff are not translators, their role in the partnership will entail advocacy to enhance the work that translators with IllumiNations’ partner organizations will do in the next dozen years.