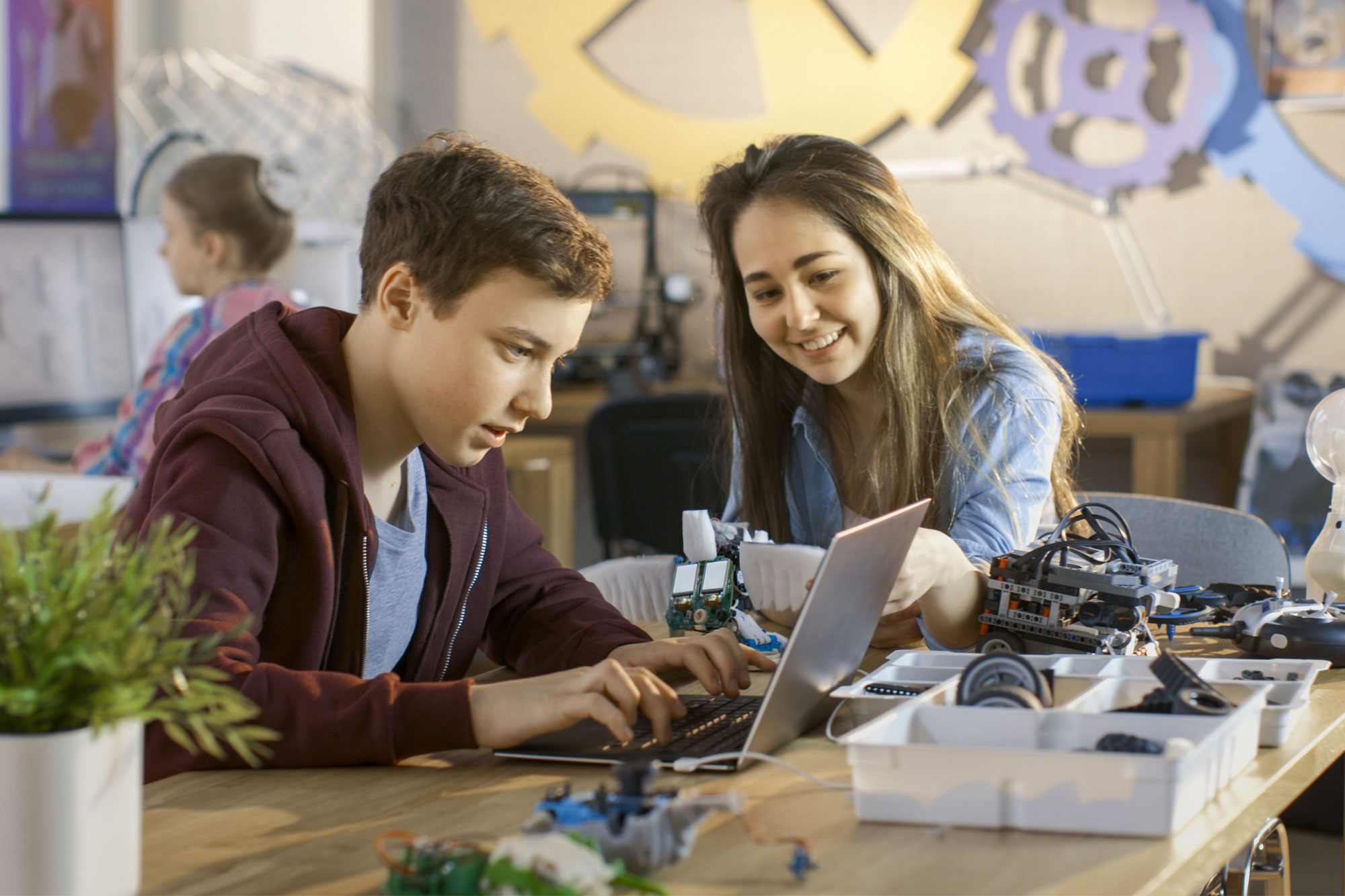 Second-generation students have been developing logical thinking and deductive reasoning processes in the recent coding classes provided by Gospel and Information Technology (G&IT) in Dover.

As part of the development process for a video game, the students have been performing world-building thought experiments, error analysis, and recovery constructions as part of the narrative generation.

The teacher of the coding class shared: “The most important skill a programmer must learn is the ability to imagine the project and foresee problems with their software during the planning stage. Software that is written without enough foresight is prone to bugs. With the proper planning during this first stage of the video game development, the students will be able to learn the planning skills that can be applied to other aspects of their life, and become great leaders for the Kingdom of God.”

The 2nd generation is very interested to describe a universe in which one character was called by God to save different planets from the control and corruption of fallen spiritual beings. On each planet, the students explored a different aspect of society and how certain inclinations would lead that society into the control of the evil being.

The students will utilize ThreeJS, Electron, and Cordova to generate a three-dimensional rendered game. The low-poly artistic style will be utilized to describe the incredible solar system in which the characters live. The game will be made available on web browsers, on desktops and also on smartphones.