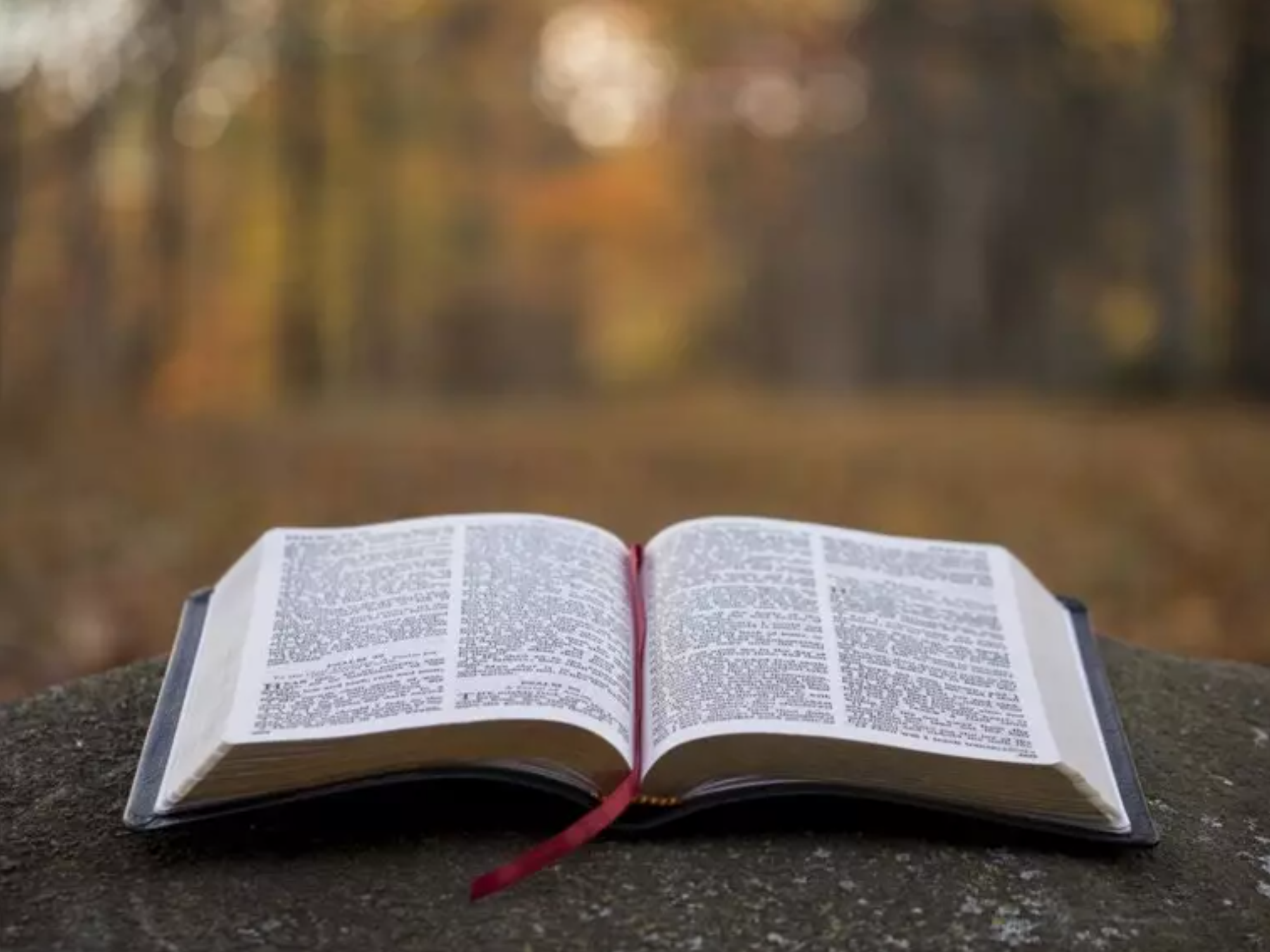 New technology has emerged that will enable quicker translation of the Bible and faster spread of the Gospel, accelerated by indigenous people doing the work of translation.

Wycliffe Bible Translators has announced a remarkable development in translation software, “ParaText,” for smartphones, called “ParaText Lite,” describing it as a game-changer in several ways. Paratext is a joint project between UBS and non-profit organization SIL International, a Christian non-profit literacy organization whose main aim is to study and document lesser-known languages and translate the Bible into local tongues. Wycliffe Bible Translators USA has raised funds for these efforts, including a portion of the funding for the development of PT Lite.

ParaText Lite has allowed mobility in countries where technology like laptops and recording equipment, which is hard to access and maintain, has offered an almost universally-accessible central database for collaboration in translation work, and is enabling missionaries with data stored in long-outdated computer models to upload and update their work, all while sidestepping internet limitations.

Doug Hennum, Wycliffe’s chief innovation and information officer, explained in a phone interview with The Christian Post that this new technology fundamentally changes the role of Westerners coming into foreign lands to do Bible translation. Instead, the natives are increasingly able to take part in the process.

“And that’s the exciting thing that we’re seeing is this shift over the last seven to 10 years where nationals, indigenous people are wanting to do the work themselves. They are beginning to say instead of just us helping you white Westerners do this we want to do it, help us learn how to do it,” Hennum said.

ParaText Lite is a version of the ParaText technology that can run on a digital tablet or phone.

Hennum has traveled to parts of Africa and Papua New Guinea where some of this work is being done. On a recent trip to the western part of the Serengeti they were looking at a Masai warrior in full traditional dress, complete with a loinskin with a spear in one hand and a smartphone in the other hand.

“It blew me away that everywhere we’ve traveled — we were just in the middle of the Congo — same thing. They’ve all got a smartphone. They know how to use that technology. But if you put a computer in front of them they’re almost lost,” he told CP.

“So when we have introduced these tablet-based drafting tools, they pick it up so quickly. It’s having a tremendous impact on them being able to do a lot of that up front work in translation.”

He believes a move of the Holy Spirit is afoot as more previously unreached people groups are able to receive God’s Word in their native tongue, translated by people who think and speak like them.

“It’s like they are all reading from the same script,” said Hennum, recounting his interactions with natives in remote areas on several continents who are sharing from their hearts.

“They’re all saying the exact same thing. You just know that it’s God moving throughout the world in the hearts of these people.”

Hennum and his associates at Wycliffe look at technology as a tool that can be used for good or for ill as more concern about youth being addicted to digital devices appears and the culture’s general dependence on it increases in the West and throughout the world.

“I like to look at how can we leverage if for the Kingdom. And in the U.S. we are used to this inundation with technology and apps, our phones, computers and tablets but when you get into the middle of Africa somewhere it’s very different. They are just beginning to use that and it is their connection to the outside world and it is beginning to give them some sense of worth as they are able to connect. Before they felt so isolated and disconnected.

But if this tool is able to produce God’s Word more accurately and more quickly, “we know the impact that God’s Word has and I get excited about that.”

As a result of ParaText’s new technology the immense time it used to take to learn a new language and relate it to a known language, and produce a translation of scripture is significantly shortened.

“Now, by utilizing indigenous nationals that understand their heart language and can now do a lot of the initial drafting of the text…getting 80 percent of the way to translation,” Hennum said.

Wycliffe then works with consultants that are experts in linguistics, bring it up to as high quality as can be attained for a faithful translation. The technology is shifting the work of missionaries who had done that work to being more of a coach, mentor, and trainer in helping the natives do the work.

When one of their own people do the translation it is more widely received by their community than when someone from the outside comes in, he explained.

Wycliffe just celebrated their 1,000th translation of the Bible in the fall. To put this in perspective, it took 67 years to complete the first 500, and the second 500 took only 17 years. And the speed at which they are able to translate continues to grow.

“We have a goal of seeing all of the remaining languages that haven’t had any Scripture at least starting to get translation work by the year 2025,” Hennum said.

He has been with Wycliffe for nearly nine years and used to regard that goal as overly ambitious if not all but impossible.

“Now, for the first time, it not only seems achievable, but I keep wondering if we’re going to hit if before 2025, just because I see this pace accelerating.”

“So many national Bible translation organizations, they may be small, but so many of them God is calling to be part of this.”

In about a three to five year period Wycliffe is partnering with around a thousand organizations to help get these translation projects off the ground.

“It’s exponentially getting the Word out,” he said.

He and his wife were recently in Nairobi, Kenya, at a banquet for a Bible translation group. As they were sitting there, being asked lots of questions by the Kenyans, something one of them said hit him like a ton of bricks.

“We really need to build up missionaries here in Kenya so we can send them to the United States. You need missionaries so bad.”