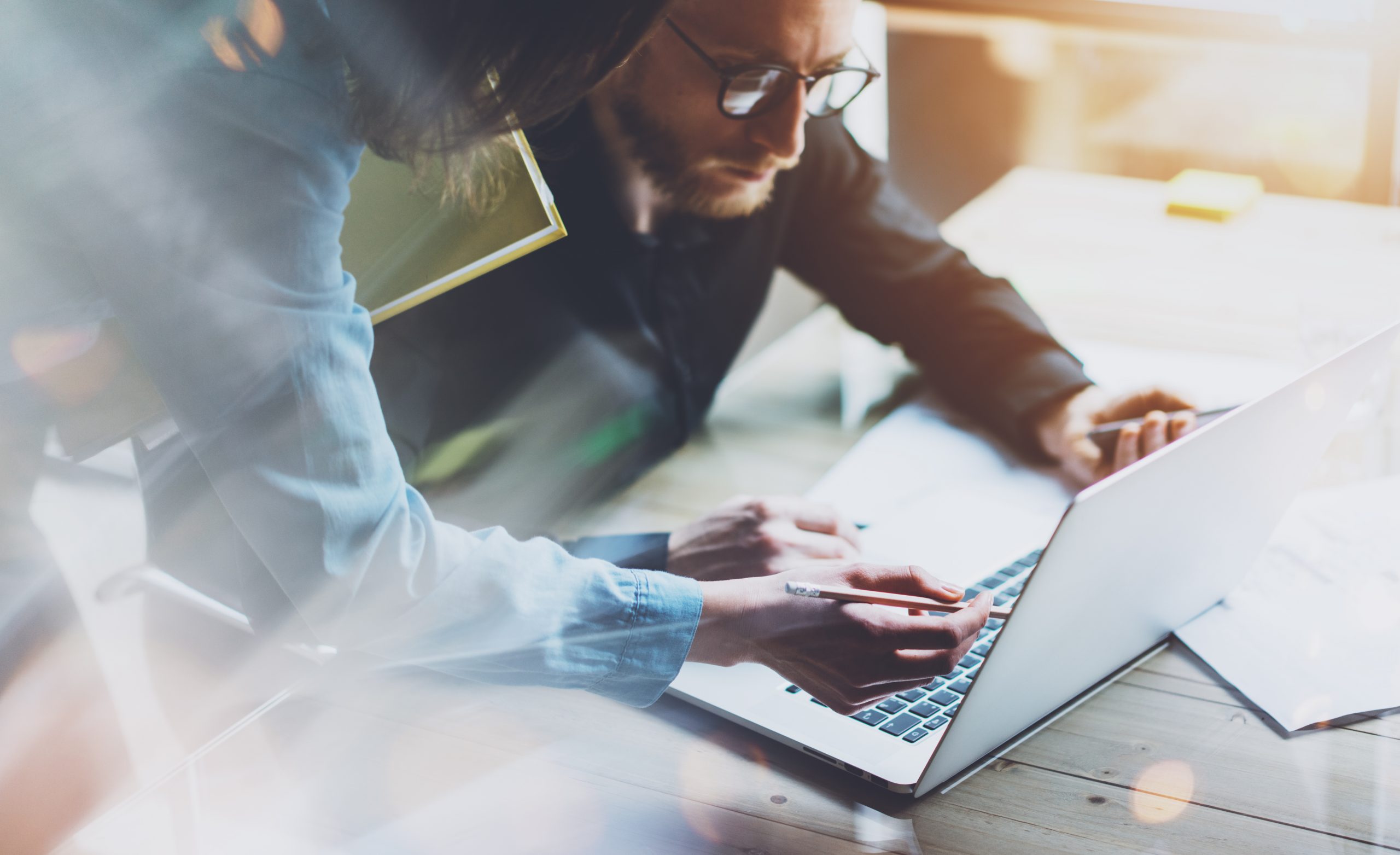 GNIT staff have researched the literature of sense of calling for the IT professionals.

Research on calling began in a religious context, and the concept of calling has changed over time. To be “called” means to be called to serve God through the work assigned in daily living, i.e., personal belief to have been called by God for a specific purpose.

The Latin equivalent of personal belief is “vocatio,” and vocation is interchangeably used with calling in English. Martin Luther endowed a new meaning to “Beruf” (German for occupation), interpreting it as meaning “Berufung” (German for calling) in the sense of the God-given occupation as “the act of serving as the ultimate concept of labor.”

This reflects Martin Luther’s attempt to teach that any occupation, however lowly it may be, can be a calling through which each Christian should practice his/her personal belief. Lutheran theologian Paul Althaus interprets Martin Luther’s use of Beruf in the sense of Berufung as meaning that everybody has his or her calling, which is not limited to occupation, but applicable to various responsibilities and roles irrespective of earnings.

He advocated John Calvin’s emphasis on the efficiency of work, interpreting “talent” as people’s daily labor and occupation, accepting it as God-given duty to live their own lives while practicing personal belief. He further explained that God called people to a vast variety of activities to keep them from leaving their own boundaries of daily living, arguing that any work that follows the calling cannot be dirty or lowly because it is beautiful and valuable in God’s eyes.

The most frequently used Hebrew verb for “call” in the sense of “calling” in the Old Testament is “qara,” which is translated into “kaleo” in the Septuagint, the Greek translation of the Hebrew Scriptures. When God calls his people and instructs them to serve him in his name, “to call” was used in the sense of “calling (Genesis 27:1, Exodus 24:7, Deuteronomy 1:16, Judges 43:1). “Kaleo” appears 157 times in 150 verses in the New Testament, and most of the time, it is used when God calls people.